A 2020 primary challenge against Donald Trump was almost guaranteed the moment he was elected.

The grotesque nature of his campaign, the threat he posed to traditional conservativism made certain that someone would emerge to challenge him in his quest for re-election.

Barring his removal from office either by resignation or impeachment, someone is going to run against him.

So in the name of Barry Goldwater and Ronald Reagan and other people who were more polite about their hatred of the poor, here’s #NeverTrump part deux. 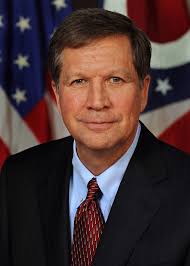 The most obvious potential challenger on our list is also likely the least electable. John Kasich was a snooze fest of a candidate even to his most ardent supporters. Still he was the only one of the 21 (felt like a million) Republican Candidates with the wherewithal to stay in the race reliably challenge Trump. He’s been outspoken, and clearly wants to sit in the oval office he’s also just to damn boring to hold his own. 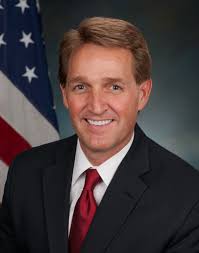 The recently retired Arizona Senator lived in the shadow of his other larger than life Republican senators (Goldwater and McCain primarily). Still his lukewarm resistance to Donald Trump and general air of rationality has brought him notoriety and endeared him to business-focused conservatives more interested in wrecking the economy then locking up Mexicans. Enough money could make him a relevant candidate, a miracle could make him the nominee. 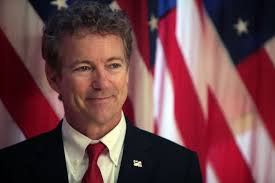 The Paul family loves running for President. And Donald Trump’s whole agenda is basically anathema to the Faux-Libertarianism, Paul pretends to care about. It could happen, and Paul would reliably have a couple of likable moments on a debate stage before he fails to take a stand on anything and get steamrolled by a President that claimed to have paid him for favors the first time they appeared in a debate together. 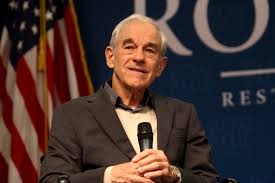 See above but he actually believes the things he says. Is somehow a gazillion years old and would still probably do better than his son in the polls. No longer a member of the Republican party, but it wouldn’t be the first time he’d left in protest then come back. 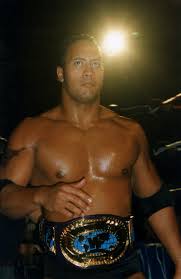 Completely unqualified T.V. personality who might actually pose the biggest threat to the completely unqualified T.V. personality currently in office. He’s floated the idea of running publically and there’s definitely room for his apparent moderate conservatism in the race. Plus he checks a lot of boxes for Republicans, he’s rich and physically strong enough to make people scared of the world feel slightly safer. 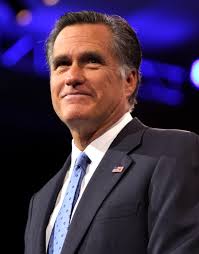 You don’t really believe he want to be Utah’s Senator Right? His campaign allowed him to bankroll transferable cash and reconnect with donors. Plus we can’t forget that Trump basically publicly humiliated and this is a man who’s far too rich to enjoy to looking that bad in public. Romney’s a strong speaker and doesn’t seem scared of a fight (remember that time he boxed Holyfield?). Despite his policies doing very little to help people, he’s great at painting issues in a grand moral framework and punching up which is probably the best bet against Trump. 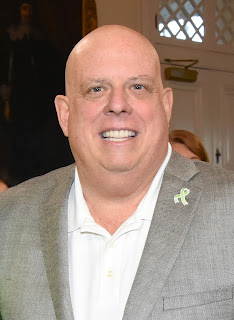 Inexplicably this mans name keeps getting floated in these discussions. He’s great at winning Democratic votes in Maryland, he’d be terrible at winning Republican one’s anywhere else. Add to this fact that politicians from Maryland historically perform poorly in national contests and barring divine intervention you can expect him to fall flatter then Martin O’Malley. 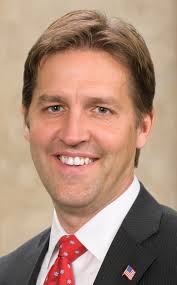 The human equivalent of one of those godforsaken, beige, stucco and chicken wire subdivisions. 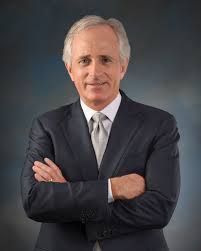 He seems less inclined to commit career suicide than the others on this list, but retirement might bore him. 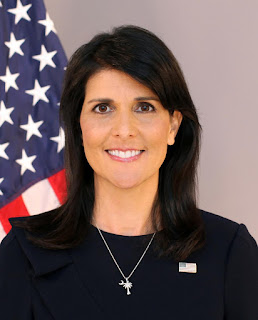 She left the Trump administration and might see an opening with Republican women who apparently somehow still exist. 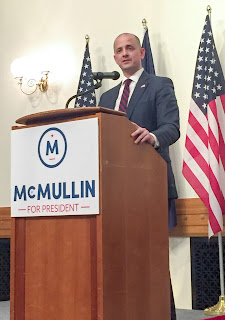 You know how people shake their fist at Gary Johnson for playing spoiler in 2016? This is the guy that Johnson shakes his fist at. He was a former CIA employee, who no one knew before he ran for President in 2016...in Utah. Still he managed to eat an impressively large amount of the vote there while he barely registered in other places. Despite his lack of name recognition liberal media loved putting him on TV and someone’s certain to give him some money this time. 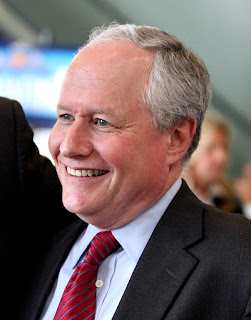 He worked for Dan Quayle and then turned that into a lucrative career as a pundit. He hates Trump so he might do the thing out of pure spite.

Alex Kack is the editor of 'Spooky News' and the Bull Moose Review'. He is a political advocate, writer and comedian currently based in Washington D.C. where he lives with his girlfriend and their excessive number of pets. Follow him on Twitter here: @Alex_Kack He's on Tumblr here: alexkack.tumblr.com