Your country is counting on you tomorrow. 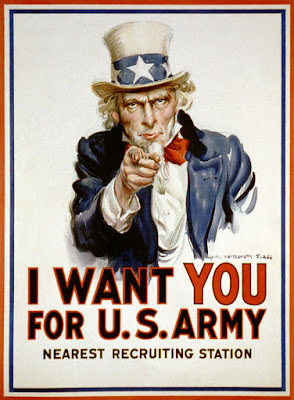 Reminding people to vote isn’t something we should have to do.

Yet here we are, doing it.

Close to half the nation tends not to show up to the polls on election day. That number goes up to well over half in midterm elections like tomorrow.

There’s a million reasons as to why Americans don’t show up to vote. Apathy towards candidates that don’t represent them, racist laws that make voting intentionally difficult for disenfranchised groups, a sense that nothing changes and a two party duopoly that most American’s are sick of, all contribute to the issue.

We can’t deny that these issue’s exist, they undoubtedly do. I will also tell you that the solution to all of them is voting. And sitting tomorrow out means that all of these issues will only get worse over the next two years. The system responds to the demands of those who show up and vote, it doesn’t care about the rest.

By not voting you’re giving others the ability to decide what your reality is. You’re letting other people decide what the narrative to your life will be.
How much money you make, whether or not you can go to the doctor, what kind of neighborhood you live, all of that and far, far more will be decided by the people who show up and vote tomorrow.

A large portion of them will not be the best of America. One reality of our system is that the most extreme among us regularly vote. Racists, sexists, fundamentalists, conspiracy theorists and every other kind of lunatic is all but guaranteed to show up tomorrow, they almost always do.

This President and the people who are supporting him are counting on them. The rest of the country is counting on you.


Alex Kack is the editor and founder of the 'Bull Moose Review' as well as 'Spooky News'. He is a political advocate, writer and comedian currently based in Washington D.C. where he lives with his girlfriend and their excessive number of pets. Follow him on Twitter here: @Alex_Kack He's on Tumblr here: alexkack.tumblr.com

Email ThisBlogThis!Share to TwitterShare to FacebookShare to Pinterest
Labels: 2018