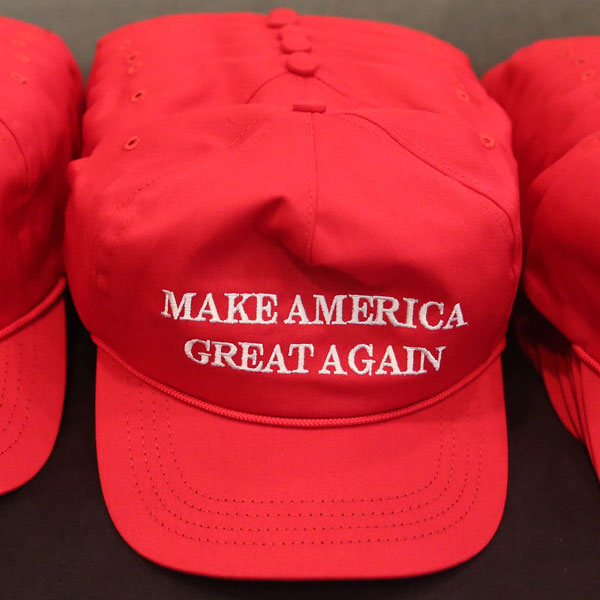 By: Pete Christensen
What the fall of the Roman Empire, the rise of Nazi Germany, and Present day American politics have in common.
Rome was involved in far too many costly wars, Germany had just been through the cost of WWI, and The U.S. is mired in the longest war in our entire history. We also have special ops serving in over 80 countries.
Rome’s economy placed a majority of money to the richest families. There was a great discrepancy between the poor and rich. Germany gave tremendous subsidies to wealthy factory owners. The new tax bill gives the majority of tax cuts to the rich while balancing the budget on the backs of the middle class.
The Western and Eastern Empires of Rome hated each other and considered each side enemies of the state. In Germany Jews and Socialist were portrayed as enemies to the German people. Today liberals, socialists, Muslims, and Mexicans are portrayed as enemies to conservative Christian values.
The Roman senate ridiculed calls from the people for change. The Nazi party ridiculed the press as liars and biased. Today the term ‘fake news’ is used to discredit the media.
The Roman Empire felt they were superior to nations they’d conquered. Nazi Germany was awash in a feeling of national spirit and pride. Today people are scrutinized for their loyalty and their patriotism is questioned and compared.
The Roman Empire started a reliance on religion rather than government rule. The Nazi party painted itself as a religion. Today in America the separation of church and state is being eroded by the religious right.
Unruly mobs ran the street of Rome preaching anarchy. Hitler held constant beer hall rallies to maintain popularity. Today the President holds regular political rallies to keep support levels high.
The things I’ve written are not my opinion, they’re simply facts I’m relating. I have no bias for, or against liberals or conservatives. I’m a moderate. If the right has a good idea, I’ll accept it. If the left has a good idea I’ll embrace it. The constant in fighting between liberals and conservatives is draining this nation and making us susceptible to failure. We owe our children more than that. I only hope this serves as not a warning, but an awakening…before it’s too late.

Pete Christensen is a published author of four books and a professional comedian.
He has also hosted his own radio and television shows in Milwaukee, Wisconsin and Flagstaff, Arizona.