Happy 2018 Here's the Midterm Races You Should Be Watching 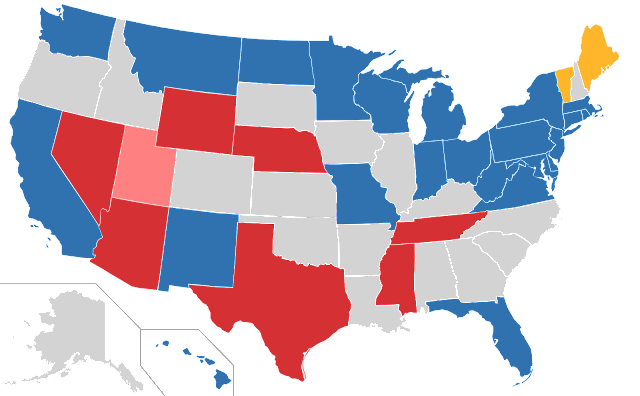 The real question heading into the midterm election this year is who's in worse shape: Democrats racked by infighting or Republicans racked by Donald Trump.

By most traditional markers the GOP should be in about as strong of a position as any incumbent party could be heading into a midterm election. They have control of the White House, both Chambers of Congress, the majority of the nation's governors mansions and state legislatures. This is in addition to a mixture of wealthy corporate donor and energized far right grassroots activists have allowed them to consistently out fundraise cash strapped Democrats.

Given the insane volatility present in American politics, it's impossible to determine which party will be in better shape after this November. With that said, here are all the races you should be watching to find out. 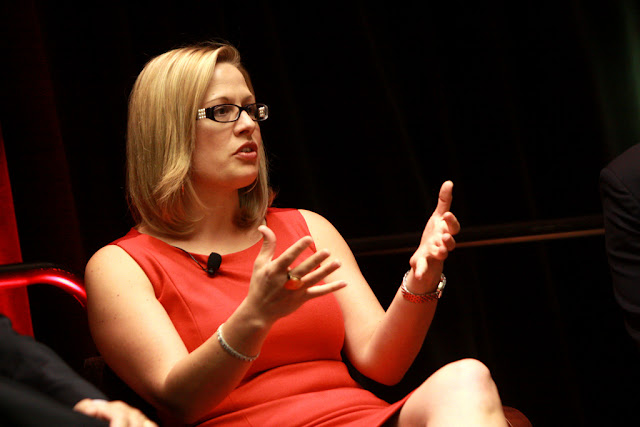 Senator Jeff Flake, one of the most steadfast of the #NeverTrump crowd, has announced his intention to not seek re-election leaving this falls election completely open. The Republican Party has developed a crowded primary field of nobodies (C.J. Diegel), conspiracy theorists (Kelli Ward), half dead racists (Joe Arpaio) and former revenge porn purveyors (Craig Brittain) to replace their moderate, respected colleague. Considering the weak slate of candidates the Republican's have fielded and the narrow margin of Trump's victory there in 2016, Arizona should be one of the Democrat's best chances to pick up a seat, however both of their leading candidates, Rep. Kyrsten Sinema and Deedra Abboud, seem to be failing to generate the excitement needed to flip the seat. The wild card in this race will be Rep. Martha McSally, the center-right Air Force veteran that is expected to announce her candidacy either this week or the next. 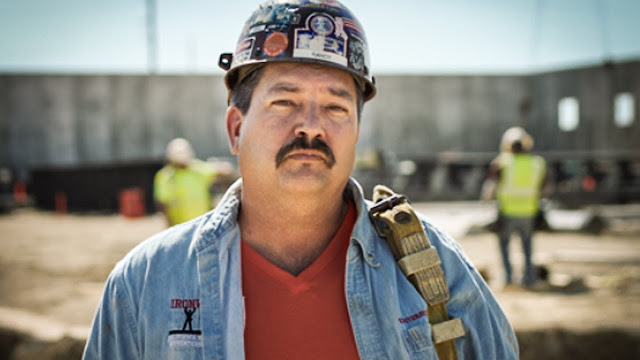 In almost any of his past re-election attempts it would've been almost impossible to imagine Paul Ryan not getting re-elected, however the age of Trump is not any of those times. Ryan's unlikely challenger is Democrat Randy Bryce, a union iron worker and internet darling. Bryce's campaign has attacked Ryan both on the issues and on his personal image, heavily implying that Bryce is more masculine and 'American' then Ryan. It's old school pandering and mudslinging and it just might work as Bryce has seen both his funds and his poll numbers surge. Recent news that Ryan has been 'soul searching' on the subject of whether or not he would even consider running for re-election this year could change the landscape of this race entirely. 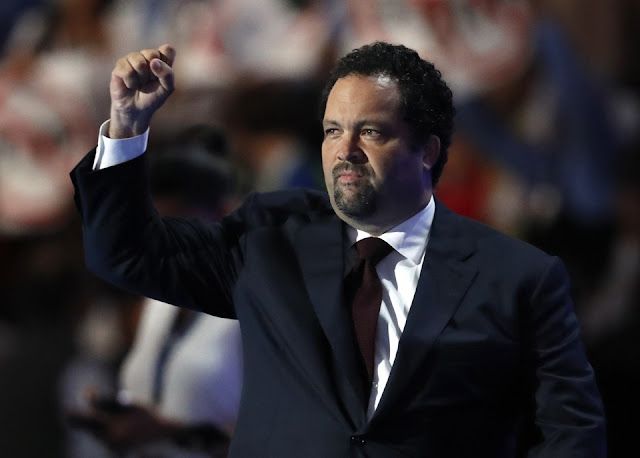 Republican Governor Larry Hogan has tried his hardest to avoid tying himself to Donald Trump, while maintaing the support of his party and base, a task that has proved almost impossible to manage. No matter who wins the crowded Democratic primary election, Hogan is likely to face a difficult race, especially as a wave of excitement and action has swelled behind candidates like Ben Jealous and Rushern Baker. Republicans have held the state House and the Senate in the often blue Minnesota since 2010. In 2018 all 134 House seats are up for re-election and many analysts had previously predicted it would be one of the Democrats best opportunities to flip a state legislative body. However their chances for a resurgent victory may have been hurt the by the recent sexual misconduct allegations against and subsequent resignation of U.S. Senator Al Franken and the slim margin of victory Gov. Mark Dayton carried four years ago. Still, it should be noted that Minnesota politics are some of the most erratic, unpredictable and interesting in the nation being the state that gave us both Jesse Ventura as Governor and Michelle Bachmann in Congress.


Alex Kack is the editor and founder of the 'Bull Moose Review' as well as 'Spooky News'. He is a political advocate, writer and comedian currently based in Washington D.C. where he lives with his girlfriend and their excessive number of pets. Follow him on Twitter here: @Alex_Kack He's on Tumblr here: alexkack.tumblr.com